Business software: where ease of adoption makes the difference

Business software: where ease of adoption makes the difference

Feature richness is rightly a critical criterion in selecting business software. But how to ensure that users quickly master this new tool? This is precisely the aim of the new context-sensitive, intelligent, and fun help solutions!

The richer a software product is, a priori the longer it takes to master the many options. The consequence: after a formal training course, most users stick with a few features they use daily, waste time on tasks they only perform occasionally and avoid what would enable them to become more efficient or increase their skills.

It is all the more regrettable because with the increasingly prevalent distribution of SaaS software, publishers are performing feature upgrades far more frequently than before, when software products were deployed on site and each version upgrade was akin to an event, not to say a revolution.

This development in the software industry has given rise to

by linking their business solutions to a digital adoption platform. Technically speaking, this is a software overlay enabling users to be given

in performing their tasks.

The right help at the right time

Let us imagine that your company has just equipped itself with

. All the relevant people have been trained but it may be weeks or even months between their training and when they need to perform a specific action, by which time what they saw during training is but a distant memory.

If the software features digital adoption tools, the user who needs to incorporate new delivery points for the first time in an existing route or temporarily assign a route to a driver will be able, by typing a few keywords, to launch a step-by-step guide that will perform the requested task WITH him.

Unlike conventional online help tools, the guide does not describe what the user needs to do: it literally takes him by the hand by doing it with him in his application interface. This approach is far more effective in memorizing the sequence of steps! Moreover, depending on the type of integration chosen by the publisher, it is possible to alert the user visually to certain features or ways of doing things, depending on his profile or the context.

It thus becomes very easy for the user to master ever more features and adhere to good practice from the outset in performing his tasks, thereby becoming more productive.

confer the ability to automate recurring tasks – for example, setting up a new customer or creating shortcuts to make appointments. Where the user would have had to navigate between 2 or 3 tabs to achieve his aim, he arrives directly on the page where the information needs to be entered.

Encouraging discovery and adoption through gamification

Although training remains indispensable in understanding the structure of a business software product and mastering the terminology, play is proving to be a very powerful lever in encouraging users to explore its many facets and make full use of the feature richness available to them. Digital adoption platforms make it easy for publishers to introduce a playful dimension into their software interface to accelerate learning and/or introduce new features.

This gamification (or element of play) can take many forms: accumulating points depending on the number of guides played by the user, treasure hunt consisting in roaming the software interface in search of objects providing access to specific or novel guides, temporary or seasonal challenges… This type of mechanism is especially effective in:

Are you skeptical? You would be wrong: to mark the end of year celebrations in 2020, GEOCONCEPT scattered Christmas ornaments throughout the interfaces of its software products, telling users that by clicking on these icons every time they came across one, they would discover “something” – in the event new guides. During the fortnight that this entertainment lasted, the number of guides played by users and the average number of guides played per user exploded. Yet there were no prizes – apart from knowledge, which is no small thing!

Why does it work? Quite simply because all of us, to a greater or lesser degree, want to play, win, defeat the opponent and, when there is no designated adversary, to excel ourselves in our own estimation. Gamification replaces compulsion with a challenge that everyone embraces and accepts – for fun, out of curiosity, or because there is something interesting into the bargain. And because it is only a game, people join in far more willingly that if it were an order from on high…

Closer ties between the publisher and users

Thanks to these new support and user involvement mechanisms, the publisher learns an awful lot about how his software is really used, what he can change and needs to develop to improve the user’s experience and productivity. For example, if the statistics uploaded by the digital adoption platform show that the guides associated with certain tasks are systematically being played with by users, be they experienced or not, this is an indication that something needs to be reviewed/improved in the software itself and that it would be justifiable to include this improvement in the roadmap.

The – anonymized – data that is collected also enable the development teams to:

At all events, that is what we do at GEOCONCEPT –

– to continually improve users’ experience of our solutions, help them be more productive in their daily lives, and remain attentive to their needs.

. To date, our teams have created more than 160 step-by-step guides and are creating new ones every month to support users, introduce them to the tools’ feature richness and make them more independent.

If you use one of the solutions, expect a new surprise around the 1st May.
First clue: the ball will be in your court!
Second clue: 1st May rhymes with “muguet” (Lily of The Valley)… 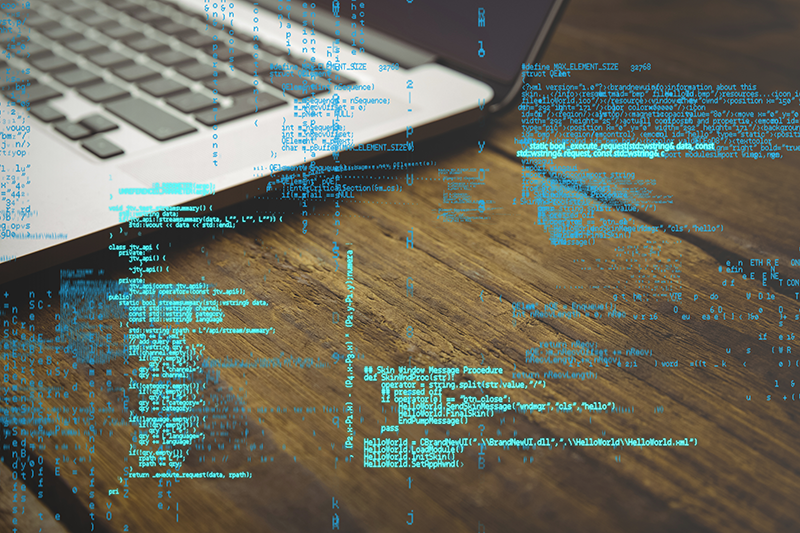 [Interview] Autonomous vehicles: reality is not, a...